Please make sure you include your Email address for us to be able to get back to you!
Iran Ski TravelSki and Snow boarding in Iran 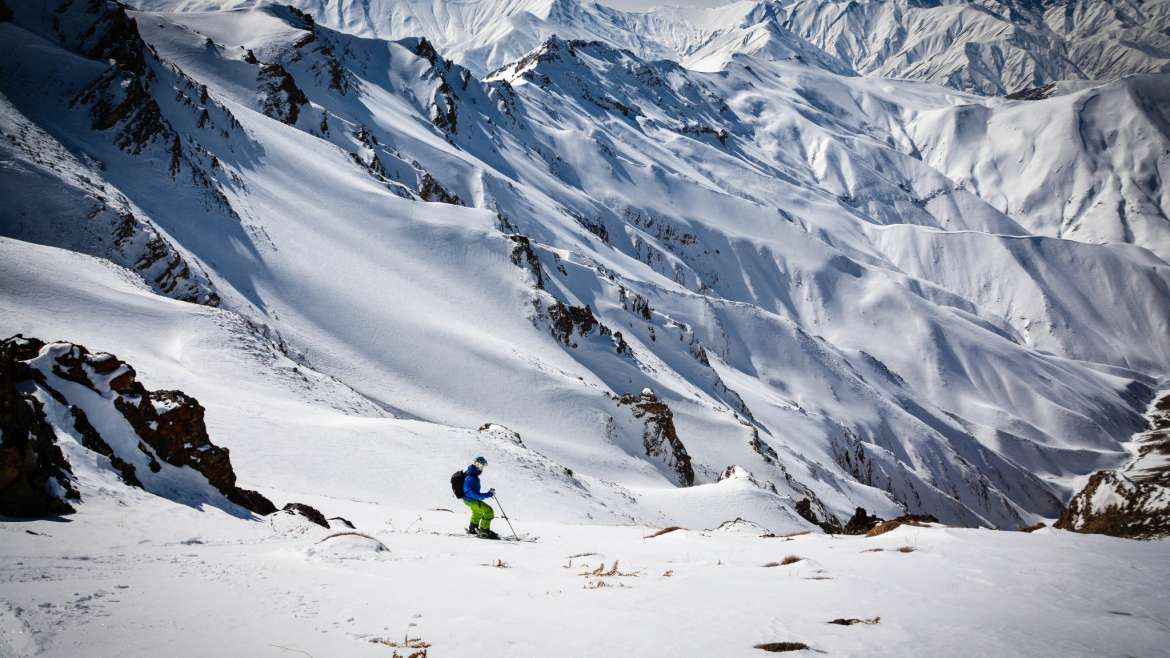 Snow fight can be regarded as the most joyful activity during winter, if we do ignore summer vacation, of course. Snowball fight and skiing appear to be a common playful recreation everywhere in the world that are normally snowy. But can you think of a ski resort in a country which is famous for a dry, desert climate? Iran is a country that features vast deserts with unbearably hot climate in the summer but surprises you in the winter with heavy snows in the mountainous provinces. Iran plateau contains low land as well as high peaks over four thousand meters. This has made Iran a popular destination for winter activities that competes those of famous European countries.

Iran has over twenty ski resorts serving big fans of ski and winter recreations. The largest resorts for skiing in Iran include Dizin, Shemshak and Darbandsar Ski Resorts in Tehran, as well as Alvares in Ardabil and Pooladkaf in Shiraz among some others. Tehran carry out the wishes of winter fans with the three largest ski resorts in the country. This article will look over the Shemshak and Darbandsar ski resorts, both located in Shemshak Village. (For information about Dizin ski resort, click here).

Shemshak Village has long been the summer destination for people specially those living in Tehran to unwind from the hustle and bustle of the urban environment, for it features a great and clean climate. It might seem intriguing if you know that the idea of skiing in Shemshak came to the mind of German and Swiss workmen who used to work within the coal mines in this village. Being put into function in 1958, Shemshak has marked the third largest ski resort in Iran after Dizin and Darbandsar which used to provide services mostly for well off people back then during Pahlavi era; however, it has been serving different tastes for winter recreational activities since then. Putting into consideration the traffic jam, it is an almost 2-hour drive from Tehran as the resort is located virtually 60km northeast of the city. 2 chairlifts, 3 dish (surface) teleski as well as 2 hammer teleski are included within Shemshak piste. It would be good to know that despite Dizin ski resort that serves all skiers either amateur or professional while Shemshak can best provide the context for advanced skiers and night ski, as well. On the other side, similar to Dizin, Shemshak is approved as a standard ski resort by the International Ski Federation.

Depending on the amount of snow during the cold seasons, the opening date for Shemshak usually has been from early December to late March from 8 a.m. to 3:30 p.m. and from 6 p.m. to 10 p.m. The resort contains two principle steep slopes of over 3000 meters and 15km length alongside several runs. Besides, apres-ski has much to offer in Shemshak, ranging from supermarkets to cafes and restaurants which cater you with snacks and hot drinks. 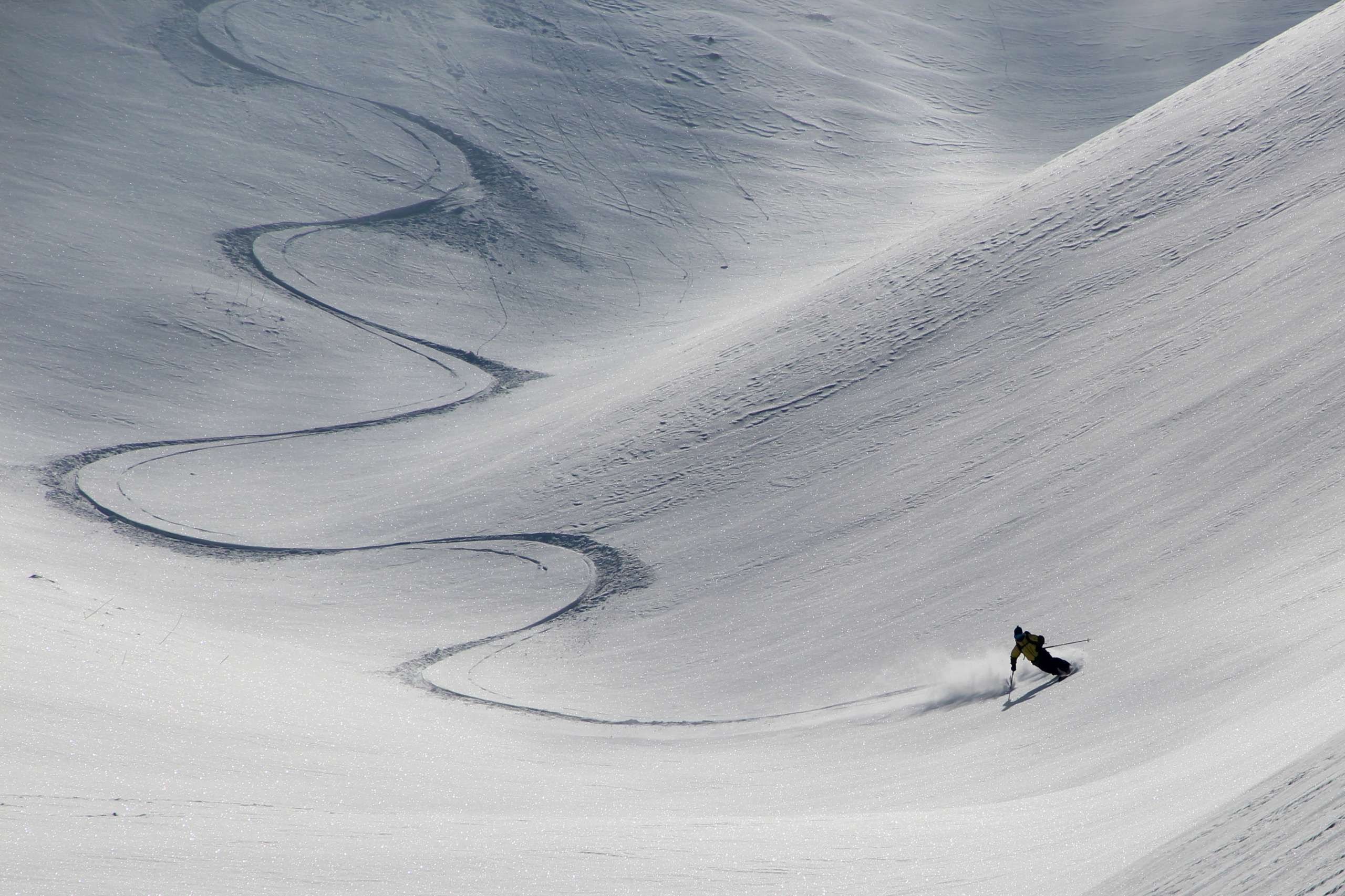 Night Ski: Having night lighting has made Shemshak a suitable and comfy resort to ski at night. Therefore, if you would like to experience a unique atmosphere, you might want to go skiing nightly at this resort. It is available between 6 p.m. to 10 p.m. from Monday to Thursday.

Ski School: There are experienced and professional trainers ready to teach how to ski to the ski lovers who have not yet practiced this joyful sport.

Shops: Next to shops which cater snacks, in Shemshak there is the possibility of renting ski and all the mod cons if you have not prepared your facilities.

Restaurants: you cannot enjoy a ski day without having scrumptious snacks or beverages when you tire yourself out by skiing. Four restaurants few coffee shops are located in Shemshak with Persian cuisine next to fast foods and unique Persian snacks like lavashak. 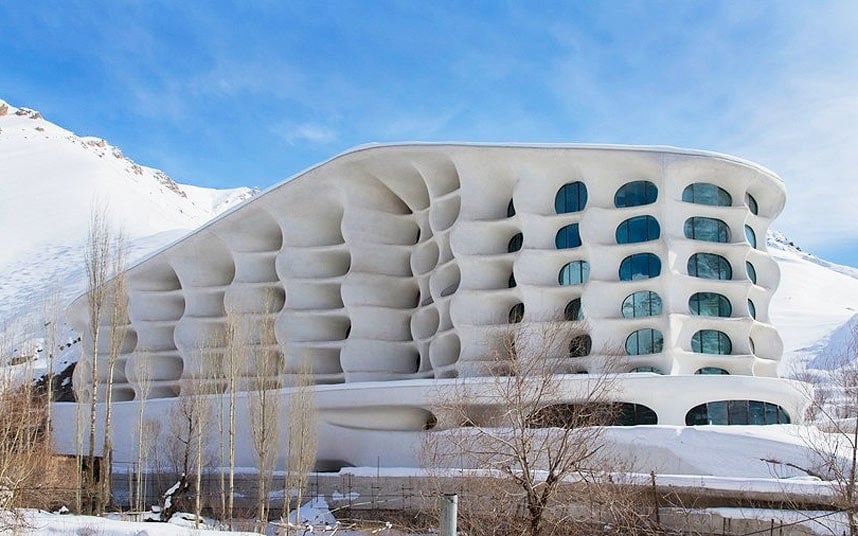 Hotels: Barin Hotel and Shemshak Tourist Hotel contain the hotels in Shemshak alongside some apartments to rent. Barin Hotel is the sole 5-star hotel in Shemshak. It seems quite unique in terms of modern architecture and the splendid view of the mountains. Barin is highly suggested for those who are in need of first-class sumptuous services for it has also 4 luxurious penthouses. You can book this hotel online, here, if you are interested.

The oldest hotel in Shemshak, on the other side, is called Shemshak Tourist Hotel which is also the closest one to the ski fields. The hotel’s fees are much more reasonable and affordable if you travel on budget. 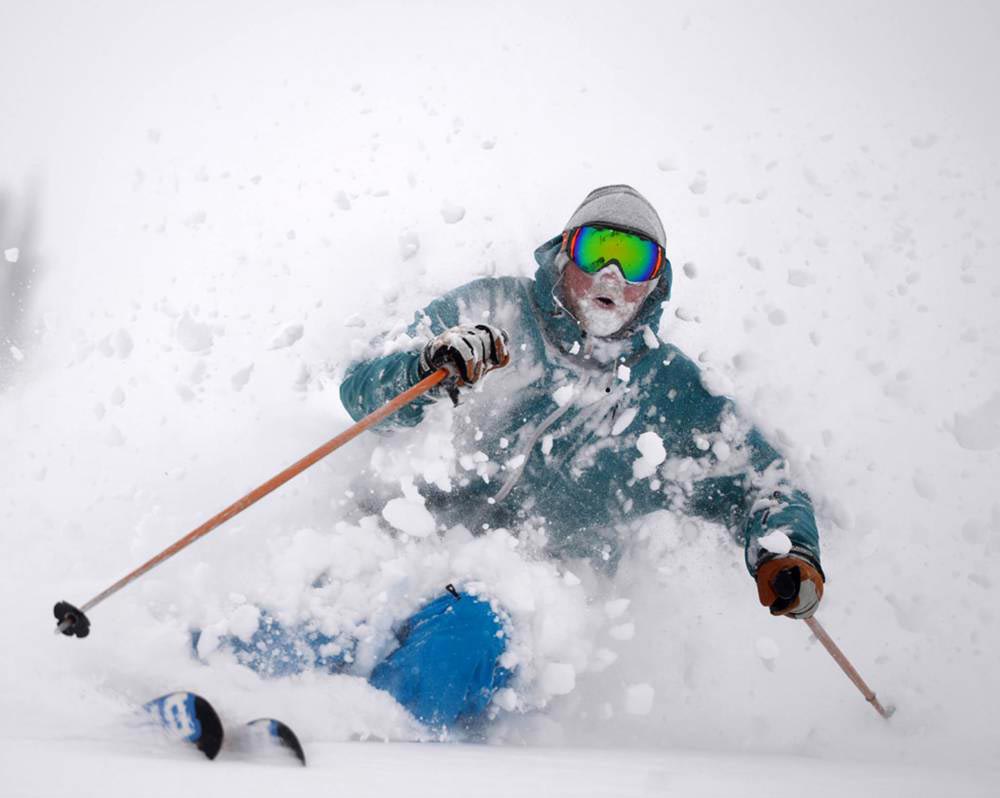 Marking one the most significant and largest ski resorts in Tehran, Darbandsar is located in the same village, that is, Shemshak-Darbandsar. This ski resort started to function later than Shemshak ski resort, sometime around 1982. The best time to go skiing in Darbandsar would start from early December to late April, depending on the weather. It offers good slopes to ski off-piste.

There are facilities to make your day more impressionable including 3 gondolas each reaching to  a certain height, 1 dish (surface) teleski, 2 hammer teleski and a 12-person cable car having 57 cabins that lift you to the height of 3000m in less than ten minutes. Darbandsar is also the only ski resort equipped with a snowmaking machine. Like Shemshak, Darbandsar piste is capable of serving beginners, intermediate and advanced skiers at the same time.

Ski School: It is provided with professional trainers who teach ski lovers Alpine and Snowboard skiing. Additionally, the school will certify that you have passed the ski course with an international certification which can be considered as a positive point for a ski school.

Night Ski: Not many people enjoy skiing at night because it attracts unique characteristics. If you are the type who enjoy the silence of the nights and the gaudy ski and simultaneously will not be irritated by the chilly weather, then you should try night ski in Darbandsar.

Restaurants: Two restaurants cater you in Darbandsar ski resort. One, a beautifully decorated wooden restaurant and the other one called “Burgerland”.

Although Darbandsar ski resort is not equipped with hotels or apartments, no worries! You will easily find many of them in the surrounding area.

Enjoy a travel and skiing in shemshak and darbandsar ski resorts. 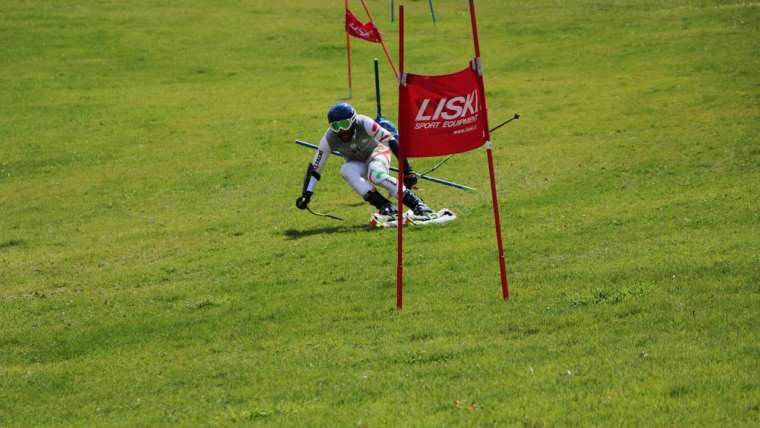 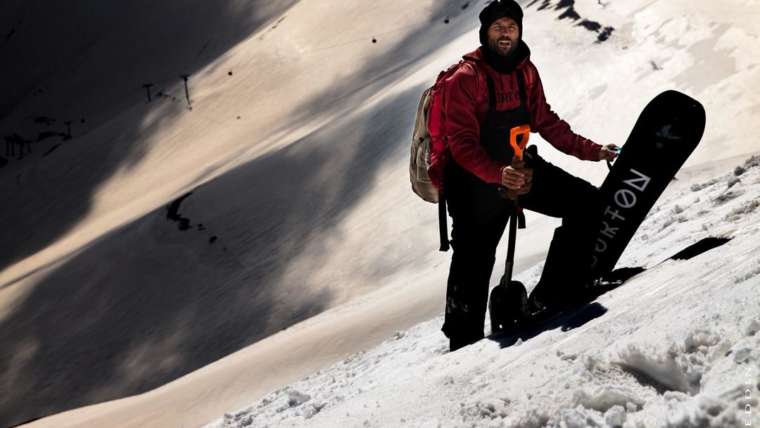 Why You Should Skip Alps to Dizin Ski Resort